If you have questions regarding writing extensions please post in Extension Writers Discussion to receive proper guidance from our staff and community.
Post Reply
43 posts 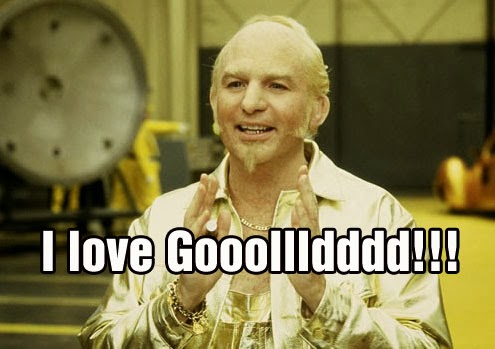 Has an irascible disposition.
Top

There will be an RC4, most likely next week.
Member of the Development-Team — No Support via PM
Top

Please bring out the Gold soon! The rest can be added in minor releases in the future...
Top

We're not really looking to add anything else, in fact nickvergessen has done a good job of keeping further feature creep from happening. The RC4 is due to bug fixes for the most part. Barring any serious issues reported, it should be he last one before gold.

I was wondering how long RC4 is away, this release from RC3 seems to have taken longer than going through rest of Beta's and previous RC's. Not complaining or anything, just waiting to upgrade is all and currently use an early DEV version of RC4 (so a bit keen to see RC4 released proper to upgrade to) and stop using this DEV version of it.

I upgraded to an early DEV version of RC4 to get the pop-up box style fixes, otherwise I'd have stopped at RC3 until RC4 got released. I kind of expected RC4 to come faster than RC2 to RC3, thinking there would be less bugs to fix now. But this feels the longer wait between new versions so far.
Top

Real life sometimes gets in the way of these release plans.

Well I've been running the board since Beta 2, so now at RC4 next week and then most likely Gold after that.

All downhill for me now.

I am more curious to know when will extensions be made for 3.1.0. Will something else replace MODX ?
Will there be a new customisation database page? Without having at least a few extensions out there for 3.1 i dont think people will hurry to update..
Previous user: TheKiller
Avatar on Memberlist 1.0.3
Top
Post Reply
43 posts