Olympus has only conquered Mars at this point! Remember that! 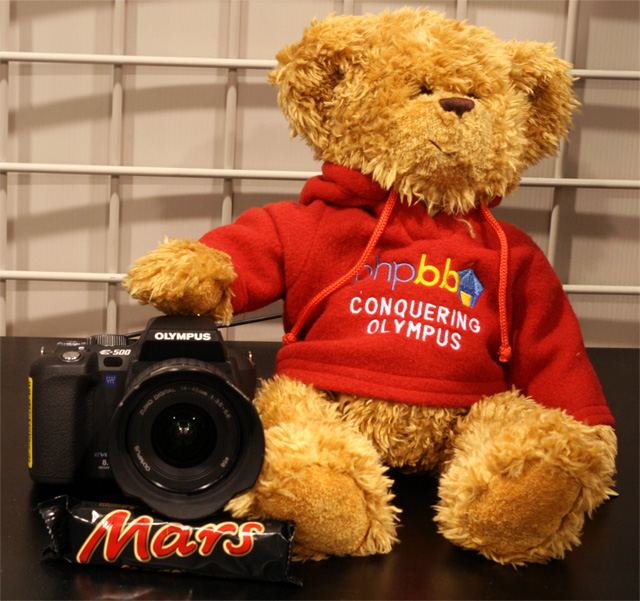 sorry for my poor englisch.

If you look at te latest CVS and you install it, you have following introduction text :


Introduction
Welcome to our public release candidate of the next-generation of phpBB after 2.0.x, phpBB 3.0! This release is intended for wider scale use to help us identifying last bugs and problematic areas.

Note: This release is still not final. You may want to wait for the full final release before running it live.

This installation system will guide you through the process of installing phpBB, converting from a different software package or updating to the latest version of phpBB. For more information on each option, select it from the menu above.
Top

Yeah but it hasn't 'officially' been released. So, there is no support for it.
Shop smart, shop S-mart.
Top

aaldere1 wrote:Olympus has only conquered Mars at this point! Remember that!

He's German I think so it's far in the night for him to put the RC1 now...

Yeah. For now, I wonder if they have finished the documentation necessary for RC1 release? That's also another hurdle they have to get over.
Shop smart, shop S-mart.
Top

aaldere1 wrote:For now, I wonder if they have finished the documentation necessary for RC1 release? That's also another hurdle they have to get over.

I think that all the necessary steps have been accomplished. The last changes to CVS point to a very imminent release of RC. Not in the next hours though, as it is now 12:40 am in central Europe.
I guess they're making the final tests and following the checklist to ensure everything is in place for the first "official"/supported release of this series. So it wouldn't surprise me if next bugs won't get fixed, but we should have a release within tomorrow or Sunday.
The only missing sign of release is the change in database config, which will be the last step before packaging, performing the final checks on packages and delivering them (I don't know if there'll be mirror sites for download, or only phpbb.com).
(That's what I think, I might be right or wrong.)
Dedicated to those who believe that italians behave the same as all other europeans...
Top

ChrisRLG wrote:You might be wrong - but if so you are in good company.

why you said it